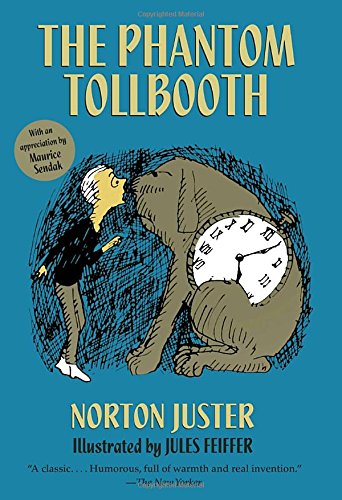 This Beatrix Potter classic, which has seen a few retellings in recent years, is nothing short of delightful. The idea of leaving your cozy home for adventure and possible death is beautifully conveyed in Tolkien's English classic. It may always be winter and never Christmas in this magical land, but Narnia's lure has always enthralled young readers. When four kids stumble into a new world, the evil White Witch who rules there has no idea what she's in for. Where the Sidewalk Ends is also a great book for beginner readers to tackle tongue-twisters.

Ages 6—8. Secrets, magic, a young underdog kicking butt Jones, the true childhood heroine with spunk ah-plenty was dear sweet Madeline. The glory of old Paris and the pluck of a girl with a heart combine in the most endearing of ways. If you've got a kid who seems to have read everything in her path, then hand her a universe where each person's soul is an animal companion and where heroine Lyra searches relentlessly for her kidnapped friend.

The urban cityscape takes on a wintry luster when the iconic, red-snowsuit-donning Peter explores the bright white world of a new snowfall. Though it caused a stir in its day for featuring an African-American boy, Keats's classic has since become beloved the world over. Boredom leads to high adventure when lackluster Milo rides a tiny car through a tollbooth and finds himself in a magical land. It pulls off the unusual feat of intertwining clever wordplay and mathematics into a single cohesive story.

The unconditional love the two share gives them the strength to help each other through the roughest moments of their lives. The youngster had to journey to a new planet to save her father—and the world—from evil lurking throughout. Luckily, Mrs. 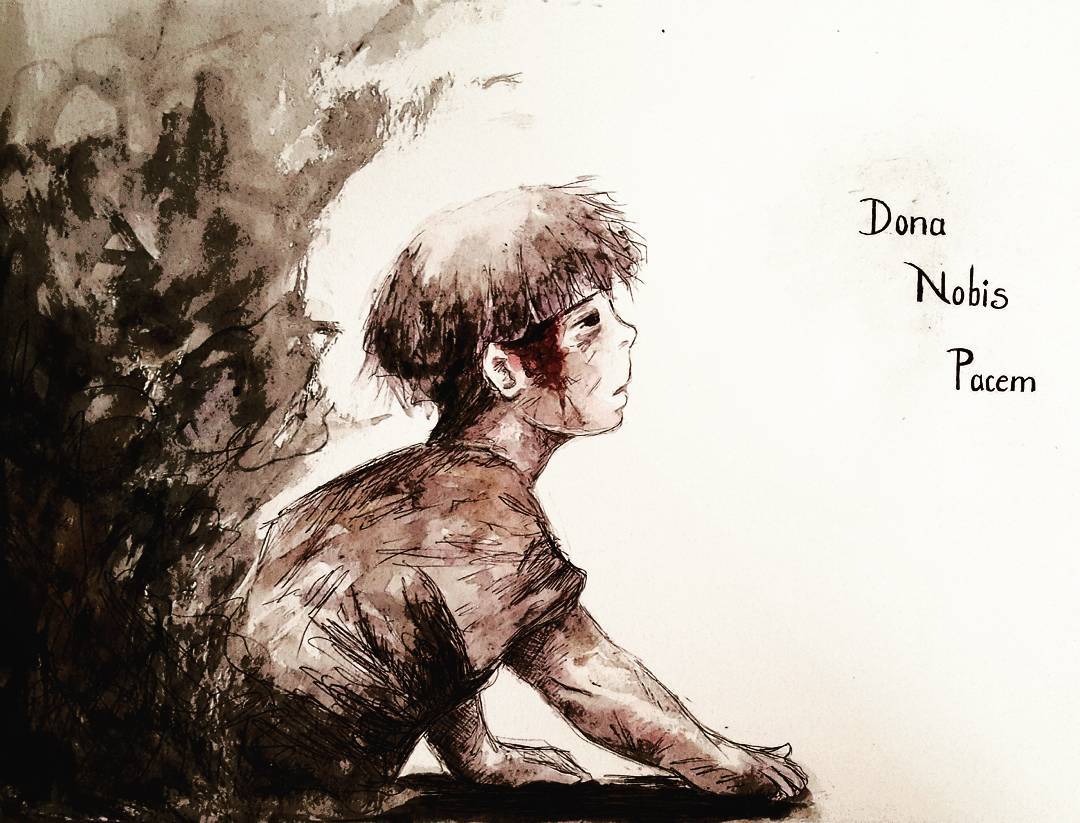 Whatsit, Mrs. Who and Mrs.


Which are there to help. Even younger siblings will sympathize with Peter, the eternally put upon older brother to the irrepressible—not to mention voracious—Fudge.

There are loads of great Judy Blume novels in the world but the travails and rewards of having a loving, flawed family have never been shown to better effect. Like a modernized fable, this finely wrought story follows a mouse who outwits a hungry fox thanks to his foresight and mastery of dentistry. Eloise is a lucky little New Yorker who gets to call the Plaza Hotel her home. With her pug, Weenie, and turtle, Skipperdee, by her side, she wreaks havoc on the guests, causes a bit of mayhem during weddings and gives the maids grief while they try to keep the place spotless.

Two children not only live the dream but solve a mystery as well when they run away from home with a well thought-out plan. Adorable tales about a chubby and often confused teddy bear, paired with Ernest H. It also happens to contain the most unlikable, spoiled protagonist you've ever met at the beginning, anyway. The catchy rhythmic alphabetics in Martin's uniquely bubbly concoction make even the most stodgy adult reader sound good.

The story of 26 little letters that climb to the top of a palm tree is a modern-day classic that will have your tots tapping their tiny toes. New Yorkers are used to schlepping to the laundromat, but when kids are in tow, it makes the chore that much more challenging.

Park Slope tot Trixie heads to the neighborhood laundromat with her father, and all is fine and dandy until her stuffed bunny is left behind. Clearly, this is one Brooklyn dad with a problem on his hands. Or should we say paws. One of the rare books to win both a Newbery Medal and a National Book Award, the story follows Stanley Yelnats as he grapples with the curse that has followed his family for generations.

The book with a mystery at its core is by turns funny, heartbreaking and deeply thoughtful. As an added bonus, readers are treated to his sweet, whimsical illustrations, which makes the adventure all the more irresistible.

Everyone knows the tale of Sam—I-Am! And everyone also knows that he does not like green eggs and ham. Find out the places he will not eat it or will he? From the moment he gets out of bed, year-old Alexander meets one misfortune after the other, and finds no comfort from his family. Ages 2—4. Spouting the truths grown-ups don't want to hear, Harriet has no equal even today. Her notebook and spy missions around New York City have inspired whole legions of girls—and boys—to become writers as well. A peach is definitely not just a peach, at least not in this story, anyway.

After dropping magical crystals near a dilapidated peach tree, a peach grows and grows, housing giant new friends and a gargantuan adventure. The first installment of a series that's as spellbinding as it was when it was released in is the tale of Elmer Elevator, a boy determined to track down and save a baby dragon from a host of silly-scary, island-dwelling animals. Ages 6—9. Bound to please the aesthetics of parents and the wild imaginings of their kids, Olivia is a one-of-a-kind piggy.

No doubt the book's elegant palette of black, red and white will be a welcome relief to those seeking something that isn't sparkly, pink or dipped in glitter. This beautiful tale, written and illustrated by Jan Brett, is bound to be a new wintertime favorite for your family. A young boy receives a pair of white mittens from his grandmother, but when he drops one in the snow, several woodland creatures use it to seek shelter from the cold!

Youngsters will giggle at the vivid drawings of a mole, rabbit, hedgehog and more trying to squeeze into the cozy mitten together. His curiosity has led to many adventures that has transcended across various generations. The Brown family takes him in, unprepared for the mischief that Paddington and their children, Jonathan and Judy, will get into together.

Matilda needs to introduction. Ages Growing up is a difficult part of life, but if you had the chance to stay young forever, would you? When year-old Winnie Foster meets the peculiar Tuck family deep in the woods near her home, they share the secret of a magical fountain with her—one that would allow her to freeze her childhood eternally. Ages 9— Oh how Peter wishes he could whistle for his dog! He tries and tries but nothing comes out, in this beautifully illustrated story by The Snowy Day author Ezra Jack Keats. Ages 1—4. That is, until they make a deal that helps him see the true meaning of kindness and wealth.

A ten-year-old boy with a constellation of facial deformities struggles to navigate school for the first time. He braves comments from bullies about his appearance, but makes some true friends who defend him against the hurtful whispers. Celebrated author and illustrator, Patricia Polacco, tells the story of her personal struggle with dyslexia and the teacher who gave her the courage to persevere.

Any kids who have been frustrated with learning hurdles will love reading about fifth-grader Trisha and patient Mr. Falker, who helps her to work through the frustrations of her disability. Ages 5 to 8. After his mother is killed by a hunter, Babar runs away from the wild—in the process, he meets a very sweet old lady.

With her help, he returns to the forest and picks up a royal title! She has two elbows, two pets…she even has two mommies! The original title has been followed by over 40 books, which are still being printed. There is no surefire method to teach kids about the Holocaust but Lowry's gentle story of bravery and heroism resonates with readers everywhere for its candor and sensitivity.

Be sure to keep an eye out for the Little Red Riding Hood references throughout. Ages 6 and up.